PCs and workstations: Ignore distinctions at your own professional risk, says top analyst 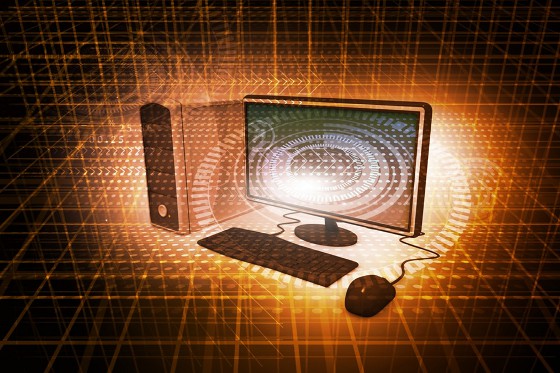 Language, whether spoken or written, is a rich, malleable form of expression, offering myriad ways of describing the same thing.

A small hill can be called a knoll or mound.

A narrow body of running water could be a stream or a creek.

A house is a home, especially if it is for sale.

Synonyms abound in the English language, but some aren't completely accurate.

Through the years, a desktop computer or laptop has been interchangeably called a PC or workstation. "Same thing" you could say. But if you did, you'd likely receive a memorable put-down by the likes of Dr. Jon Peddie, the world-renown computer graphics analyst. And if you dare utter the words workstation PC around him, better run for cover.

"Based on our recent research, there is not a solid understanding of the differences between a gaming PC and a workstation, or even a realization of whether a workstation is needed for professional applications such as CAD or 3D animation," says Peddie.

In the case of CAD/CAM applications, key requirements for graphics cards can be the exact opposite of those for gaming cards. Most gaming cards are optimized to deliver high frame rates for models with a relatively low number of polygons. Most CAD/CAM applications don't require the ability to handle high frame rates, but must be optimized to accommodate detailed models with high polygon counts.

"The 2D CAD folks might not need a workstation, but there are people working on multi-million-dollar, mission-critical projects that need the performance and reliability of a workstation but don't think they do." 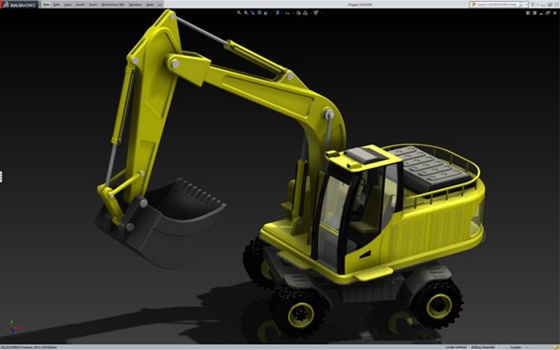 A model from the SPECapc for Solidworks 2019 benchmark. SPEC/GWPG benchmarks such as SPECapc, SPECviewperf, and SPECworkstation can provide a good indication about the workstation configurations required to deliver better performance for professional-level applications.

ECC memory includes an additional memory chip that performs error detection and correction for the other eight memory chips.

How important is the work you're doing?
Much of the debate on PCs vs. workstations comes down to the importance of the work being done, and the value of the professionals doing that work.

Peddie thinks it's time to put aside the stories about how great PC performance is and look at the flip side: The horror stories resulting from companies trying to save money at the expense of their business integrity and productivity. 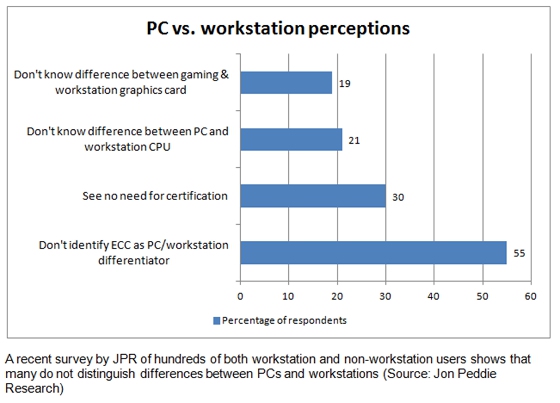 Here are some of his stories, with the names changed to mask the victims.

Tale of the blue screen of death
A large aerospace firm that had been using certified workstations with ECC memory decided to save a few dollars by substituting some high-end PCs, thinking they were getting a faster machine for less money. Everything worked fine -- until it didn't. Just as Aarav was about to save the model he had been working on for two days, the PC went BSoD and froze, then shut down. Aarav lost all of his work for the past hour. Since his graphics card was not certified for his CAD application, he couldn't get help fixing the issue and was forced to search numerous forums for an answer. This is probably not too bad if it is an isolated instance, but what's the cost if it happens to even a small percentage of the hundreds of PCs being used across the enterprise for mission-critical design and engineering work?

Missing lines mean time and money
Unbeknownst to Angelica, the machine she was using to design control panels for the new geothermal power plant did not have ECC memory. She was curious about some of the missing lines in the drawing, but thought it was just a screen problem. Only when the data file was sent to the 3D printer did the company find that crucial data points in the design had been dropped and not reported. Needless to say, the 3D print had to be aborted and the design redone. The cost numbered in the thousands, and the schedule dropped behind by two weeks. 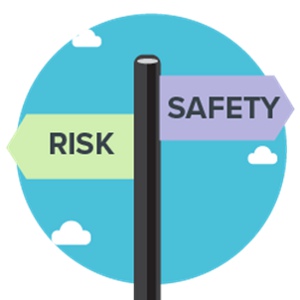 Jack was a sharp guy and knew his way around the industry. He'd worked at a PC company before coming to Amalgamated Rapp and Warp. When it came time to purchase a workstation for the new billion-dollar DOD project AR&W had been awarded, Jack got the fastest PC with the most RAM it could hold. He saved the company a couple of thousand dollars from what it would have spent on a similarly equipped workstation.

He also shaved dollars off the capital equipment cost by buying a high-end gaming graphics board. He knew it didn't have any ISV certifications, but he hadn't heard of any system failing for lack of certification. What he didn't know was that companies with such failures never talk about them in public for obvious reasons. In the third month of the project, with the schedule already slipping, Jack became one of the silent victims and frantically tried to save his design as none of the ties linked correctly to the bases. His model was irreparably cracked, and he had to start over -- if he still had a job.

Do you feel lucky?
The horror stories related by Dr. Peddie might not reflect the experience of the majority of users working with PCs doing professional applications. In fact, it might be only a very small percentage. But, is it worth the risk? Or to paraphrase Dirty Harry: "Do you feel lucky? Do you?"

About the author
Bob Cramblitt is a freelancer who writes frequently about performance issues and digital design, engineering, and manufacturing technologies.